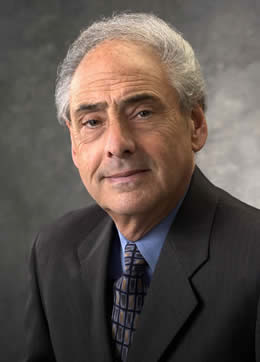 In 2007, he received the Adjunct Professor Distinguished Service Award from the University of Southern California School of Policy, Planning & Development.